Useful gifts for those with low mobility

Struggling with gift ideas this year? This article lists some thoughtful an... 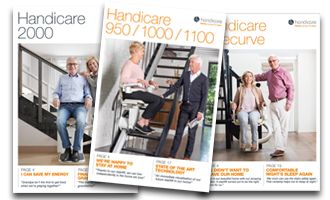